A home-brew version of the Turtlebot3 Waffle 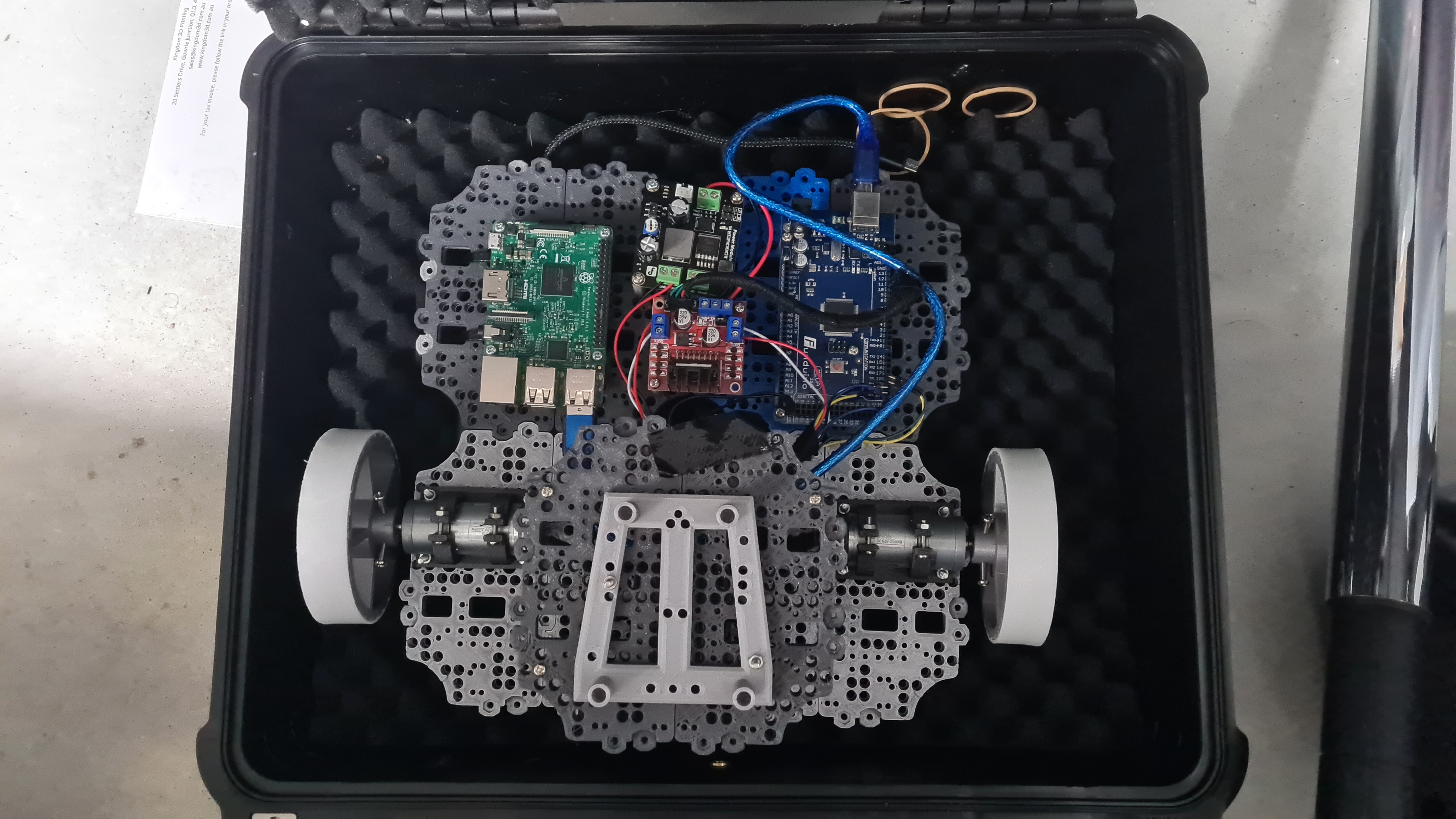 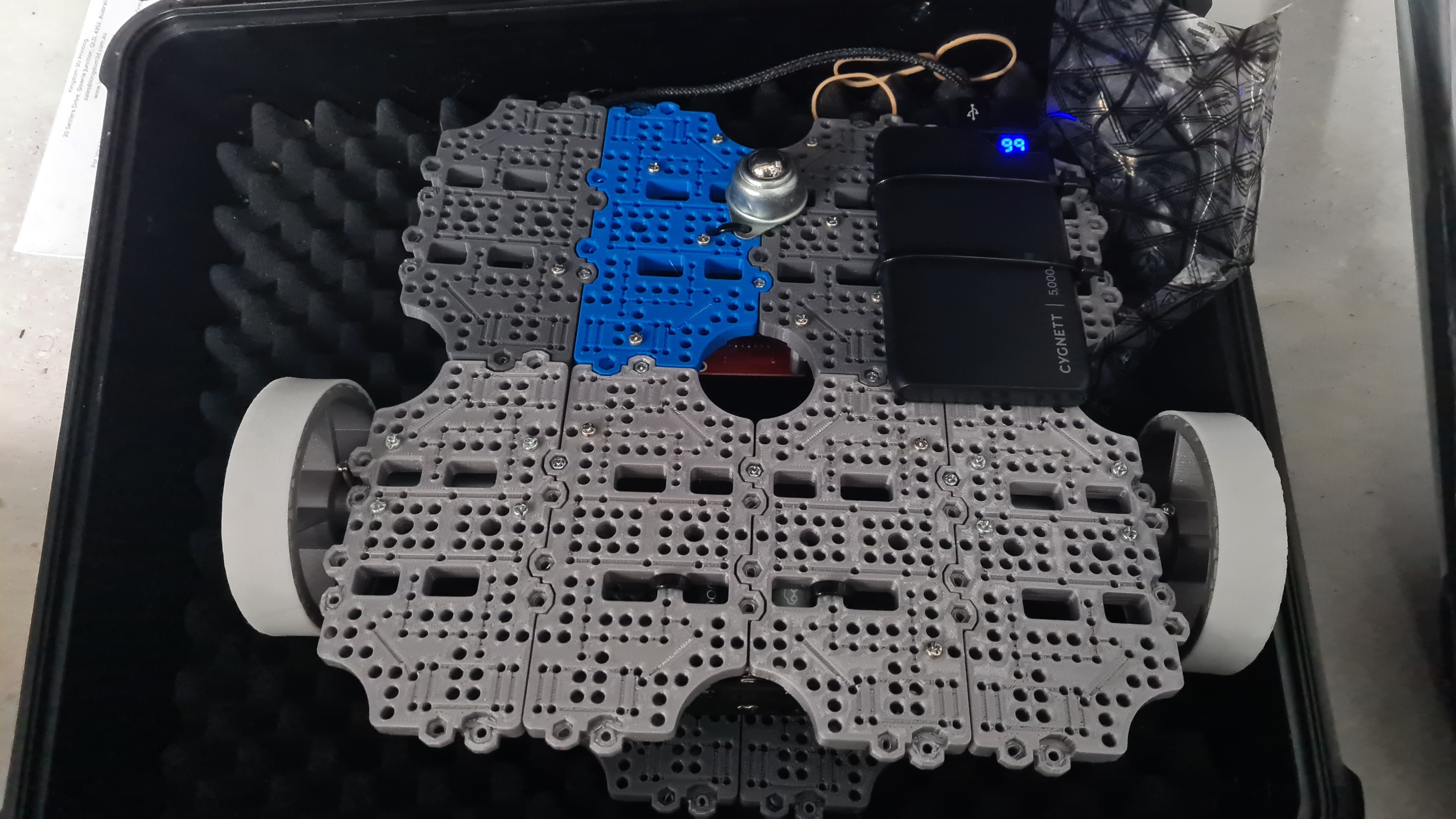 The waffle plates are 3D printed but I have since developed a better way to print them that means they are more straight than these ones. I have used the more straight version on a TurtleBot3 Burger clone which uses actual Dynamixel servos.

Ooh nice, I really like it! Keen to see it evolve!

And yeah image uploading is disabled at the moment due to limited space on the rented server. For now what you’ve done is correct (upload elsewhere and embed) but I’ll review that at some point in the future.

(Annoyingly you also can’t upload profile pictures which I am trying to fix).

All good re the images.

This is a straighter waffle plate (two printed together): Printables

The wheels are printed as well. I made them to either have a “tread” pattern printed into the based PLA / PETG as well as a slip on “tire” you can print in Flexible. This gives a lot more grip than PLA. The files are in:
https://www.printables.com/model/83580-robot-wheel-for-4mm-shaft-with-flat 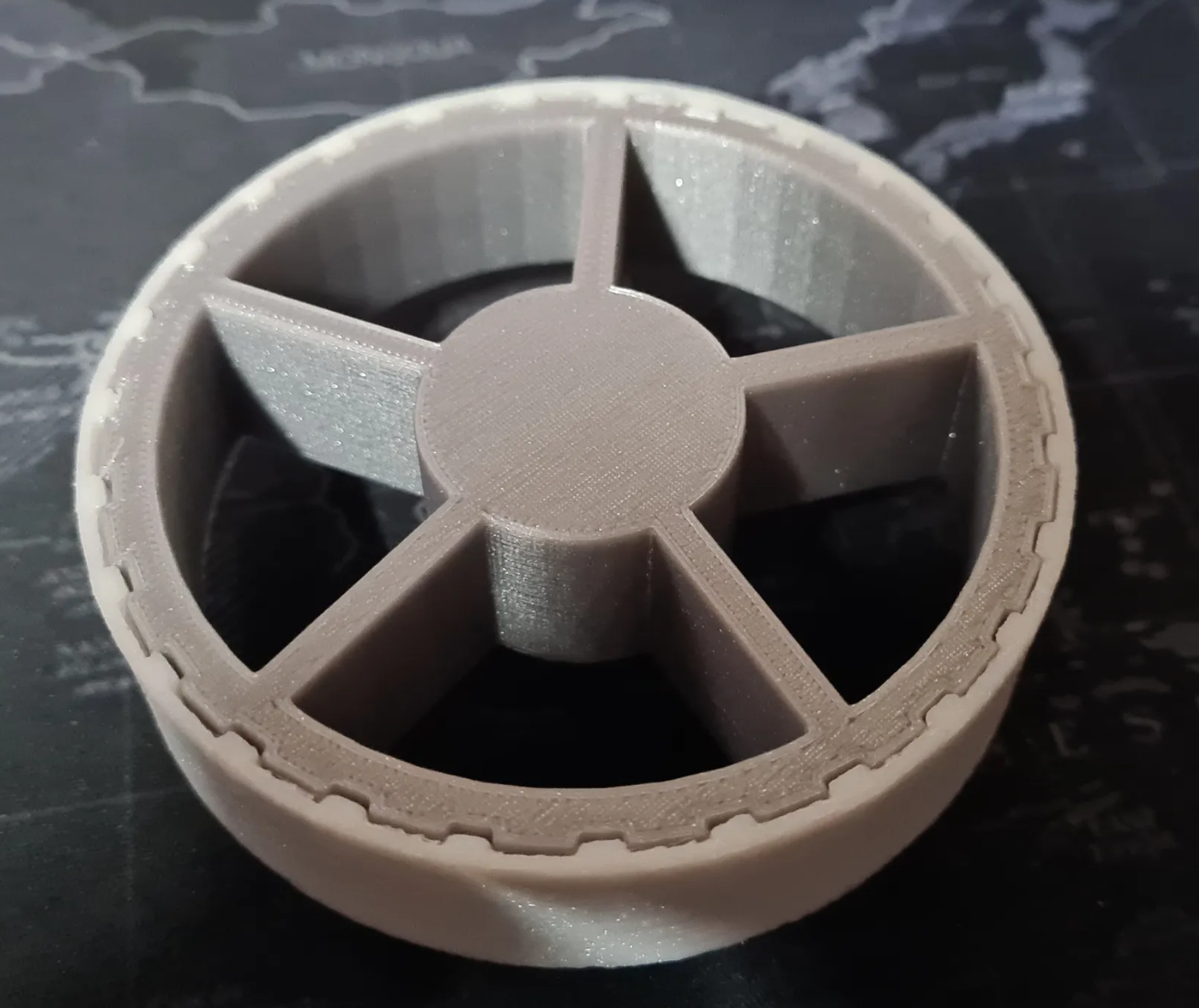 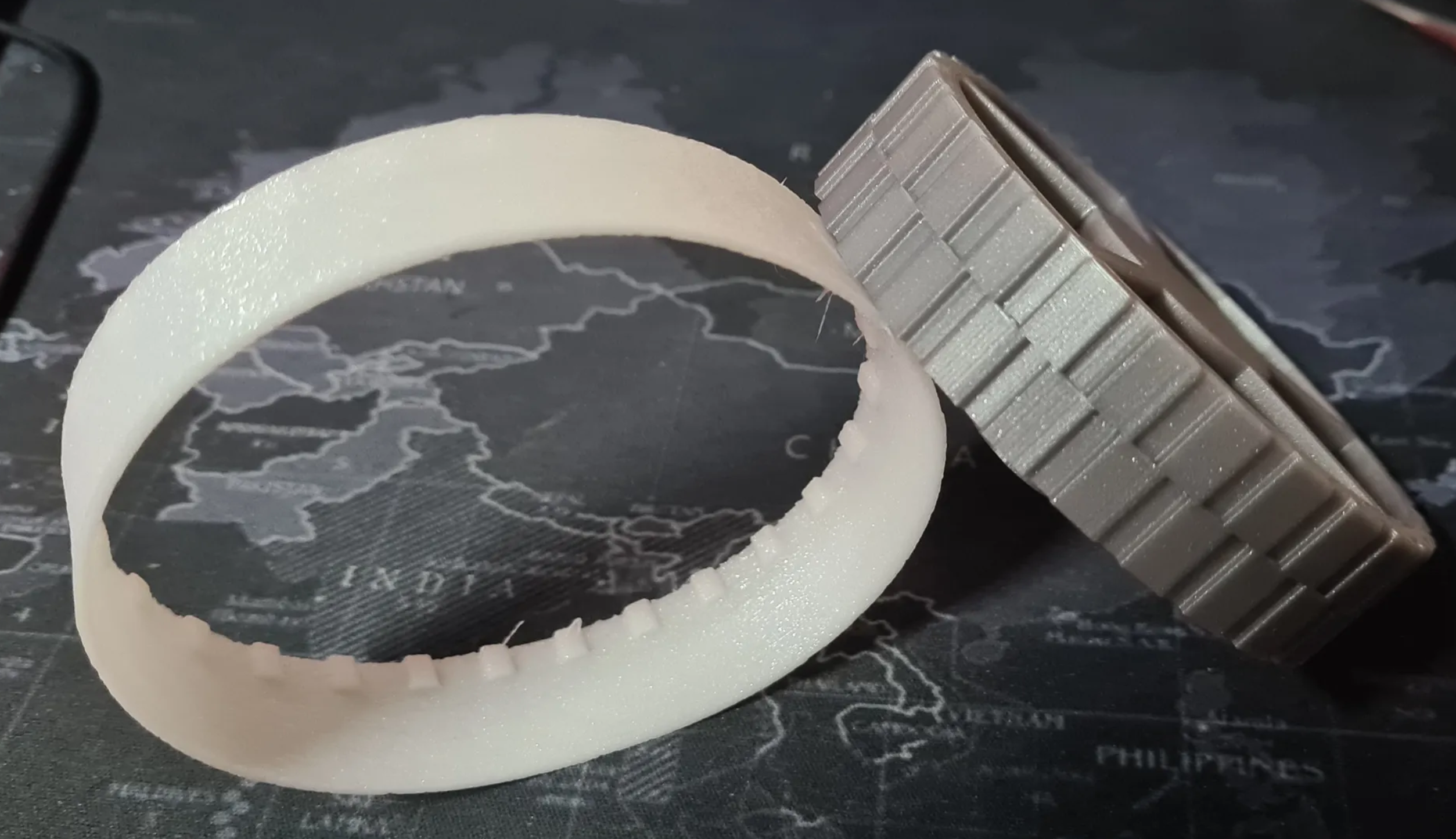 This obviously does not use Dynamixel servos for the motor but rather some DF Robot DC motors with encoders.

I will probably upgrade this robot to Dynamixel servos in the coming months.

Nice one, yeah using Dynamixels has been on my to do list too, I’ll probably do that as an “upgrade” after the main project is finished. I hope it works well!